Towards the end of 2015 we held our first ever resident involvement awards – the Newlon Star Awards.

The awards recognise exceptional people who have made a difference to the lives of other residents by getting involved with Newlon or Outward, or helping us improve how we are run. This could include organising a Residents Association or community event, or being an active member of one of our Residents’ groups. 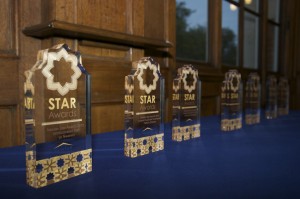 A judging panel of residents, Newlon staff and a Board member considered the many nominations received for the six categories, and decided on the winners.

A ceremony and dinner was held at Tottenham Town Hall on Friday 23rd October 2015, where the winners were presented with their awards. The event also included live entertainment.

Thanks to all residents who sent in nominations and helped make this event a success, and a big congratulations to the winners.

You can watch a film of the event on YouTube or see interviews with the winners. 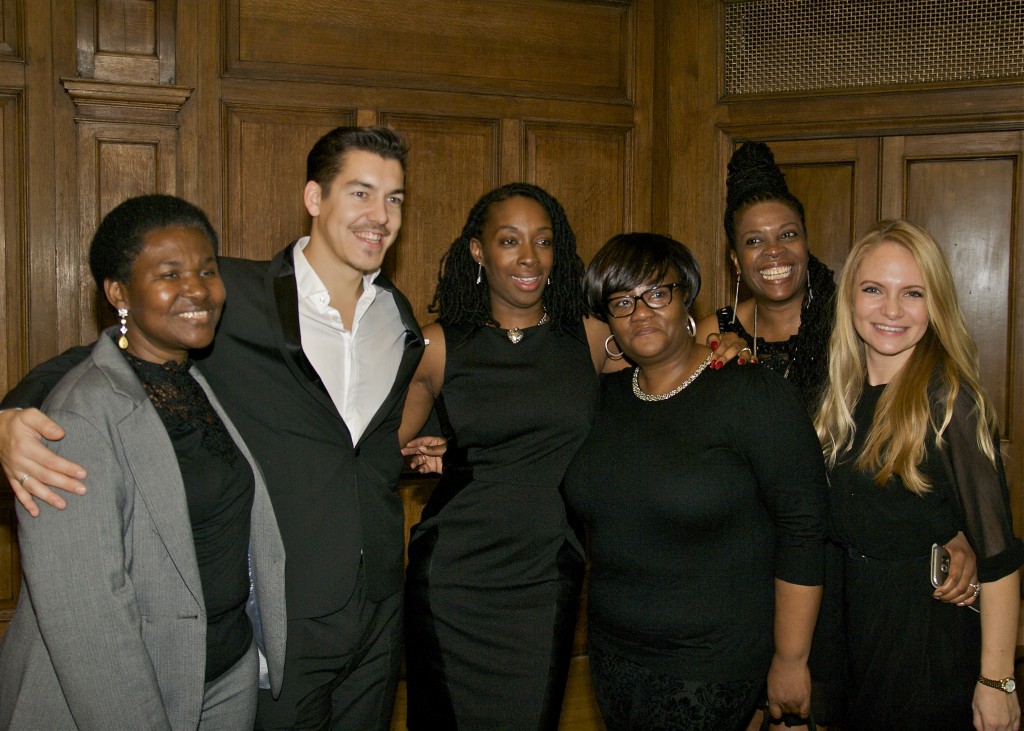